Cyclists don’t tend to discuss saddle sores, chafing or discomfort in the nether regions but yet it’s so important to avoid, and chamois cream does exactly that. It’s an anti-bacterial cream that helps to protect cyclists from unwanted friction between skin and clothing, specifically between the legs around the groin area.

Why use chamois cream? Simple, to prevent the aforementioned chafing, redness and soreness, which are incredibly painful if left without protection or treatment. The cream acts as a lubricant between surfaces, just in the same way as lubing your chain but with the added advantage of the chamois cream having anti-bacterial properties.

Each cyclist will have a different requirement, some insist on applying cream on every ride whilst others may only use it on long rides or warm days. Trial and error (unfortunately) will result in you discovering your own requirements.

Whilst it’s likely you’ll have big pots of cream at home, you may want to consider carrying a small tube of cream with you on rides, just in case you get caught out. This might be alien to some cyclists but yet we carry spare inner tubes for tyre emergencies, gels for fuel emergencies and so why not for comfort too?

It is generally accepted by many cyclists that Assos Chamois Cream is the best on the market, there are some alternatives, with well-known brands like Muc-Off and Honest Hemp coming into the chamois cream market. 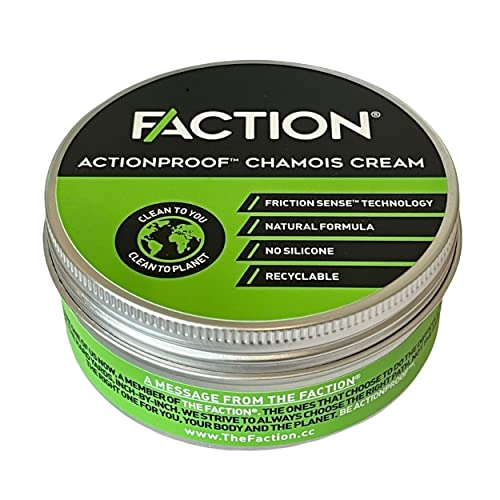 Applying chamois cream is somewhat of a personal experience and one that should be done in private, even when out on a ride. Who the heck wants to see another cyclist with their hands around their tackle? Some apply cream direct to the cycling shorts, on the padded section, whereas others apply it to the skin. Whichever you choose, apply it in plentiful amounts to avoid saddle sores.

The chamois part of the name comes from the original use of the cream, to moisten the padded area of cycling short, which were once made from chamois leather. Unfortunately, I’m old enough to recall my first pair of cycling shorts being made in this way but not that old to remember using steaks in lieu of chamois leather before this. Thankfully things have moved on since, but our basic human requirements for lubrication are still the same. 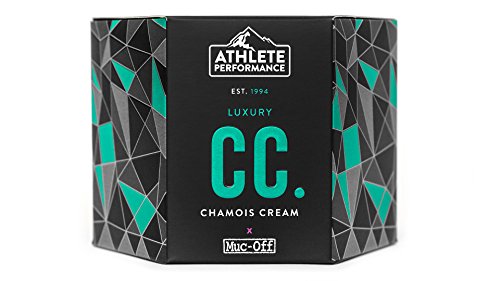 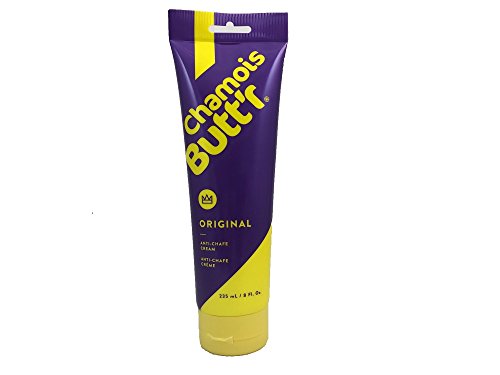 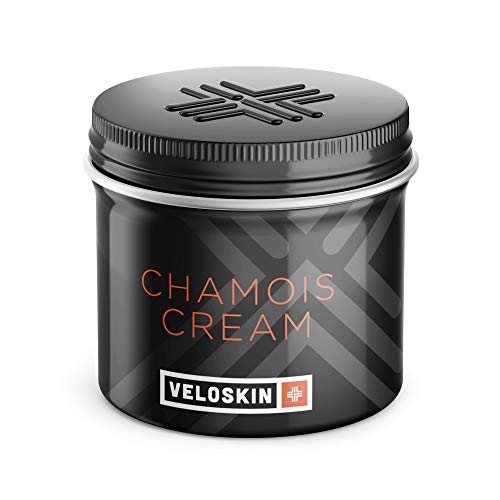 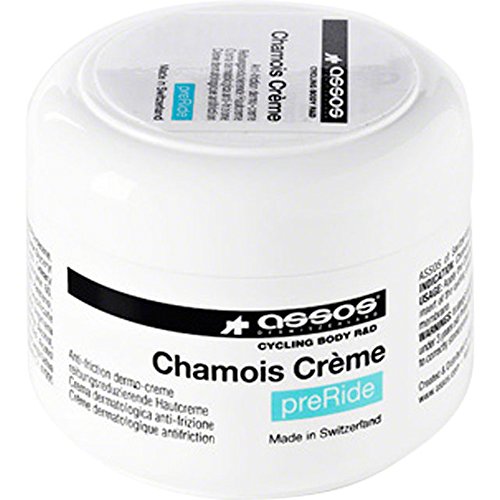 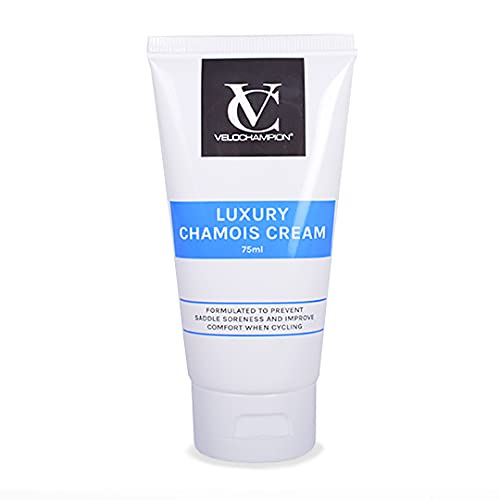 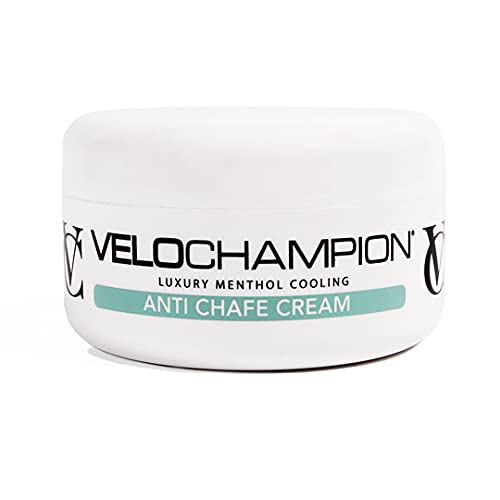 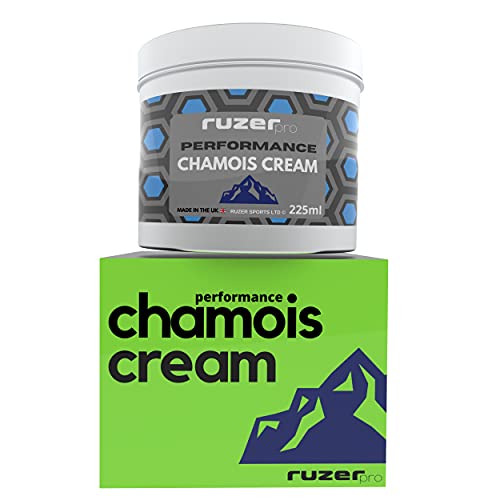 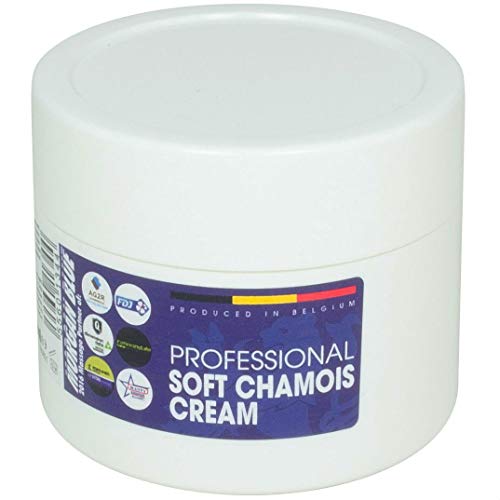 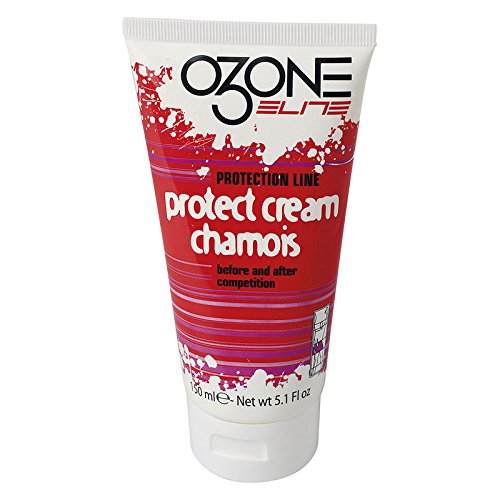 This Soothing & Cooling Gel from Honest Hemp is developed using the finest ingredients, including hemp oil, omega 3, 6 and 9 plus cooling menthol. Honest Hemp claim that this product is the ultimate gel and I’m not sure we’d disagree from the perspective of delivering vegan-friendly, organic joint relief after a long ride or gym workout. 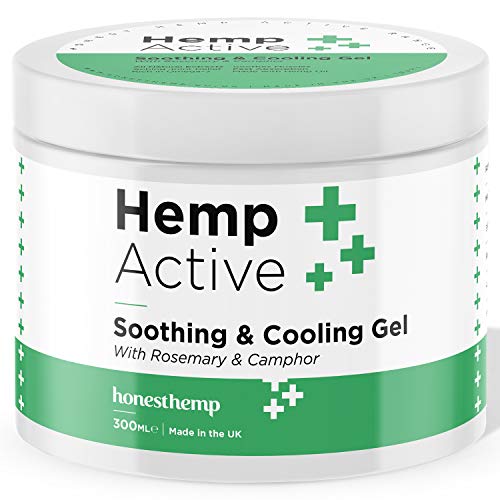