Cycling bread basket probably isn’t what you had in mind when you searched for panniers but that’s the origin of the name, coming from Old English word taken from an Old French word, panier, meaning ‘bread basket’. Today however, we know panniers to be cycling bags that are carried on the front or rear of a bike, usually one on either side for balance.

Panniers are a better option for carrying loads on a bike than rucksacks or backpacks, which are fine for light loads, as they put less pressure on your back and offer more comfort over longer distances.

Commuting to / from work may require you to carry a change of clothes and shoes, which can be bulky or cumbersome if carried in a backpack. A single pannier on the rear of the bike can be a good option for this. However, if you are planning on doing some cycle touring, you’ll need to invest in at least a pair of rear panniers, and perhaps an additional pair at the front if you are planning a longer trip with more gear.

Cycling with panniers will take a bit of getting used to, especially with larger loads as they will affect your cycling. The additional weight will of course require more effort, going uphill will take just that little bit longer but the feeling when you’re pannier-free is awesome. Steering is an acquired art too, so be wary at first, especially around bends. The combination of front & rear panniers and handlebar bags is definitely something you’ll need to practice with before committing to a long ride.

Some of the basic considerations when buying panniers will start with asking yourself what you’re planning to carry and will this be a flexible thing, for example, commuting midweek and camping at the weekend. This will determine if you need small, medium or large bags and also if front and rear are needed.

Whilst waterproof materials may be a consideration, it’s pretty much mandatory if you live in the UK, or most of Northern Europe for that matter. The robustness of the waterproofing is perhaps a better consideration, water resistant and water repellent are not the same as being fully waterproof.

Ease-of-access is often overlooked by novice purchasers as you don’t fully realise what you need until you start using panniers. Top and side pockets are great for storing items that you’ll need quick access to, such as snacks or waterproof jacket. Quick release panniers, ie. the ability to remove the bag from the bike without any hassle, are great for taking the bag with you and is the best way to avoid any unwanted removal by thieves. 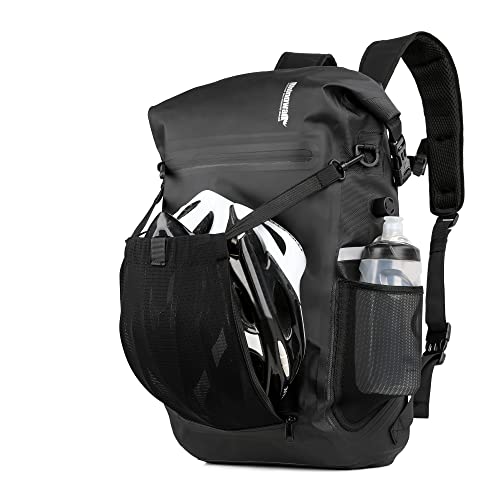 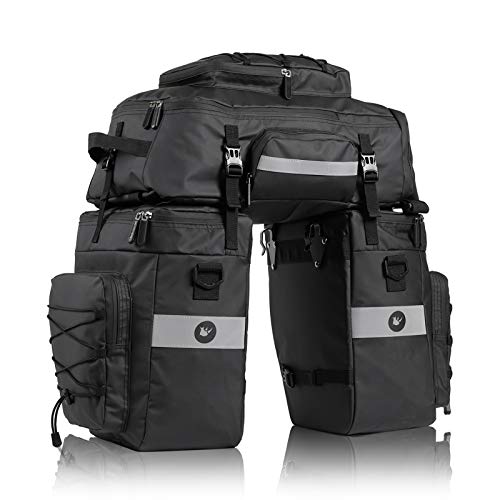 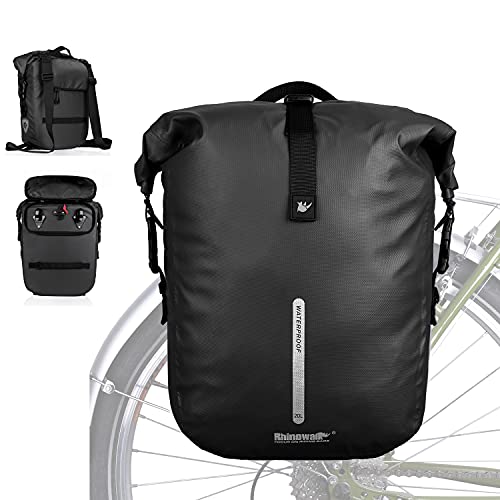 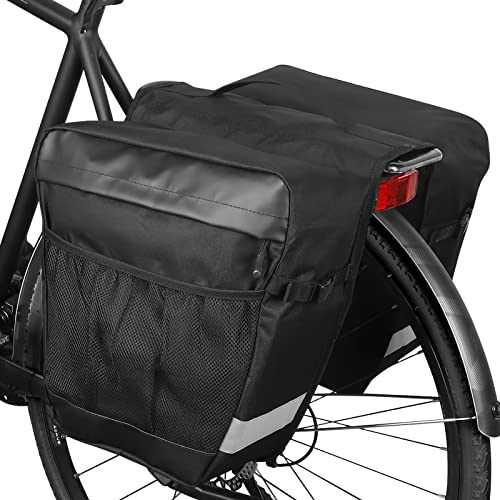 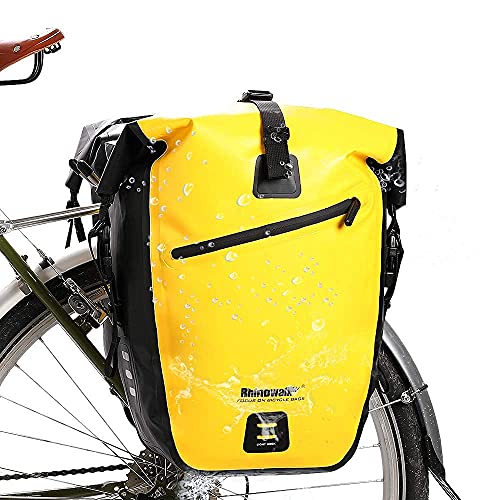 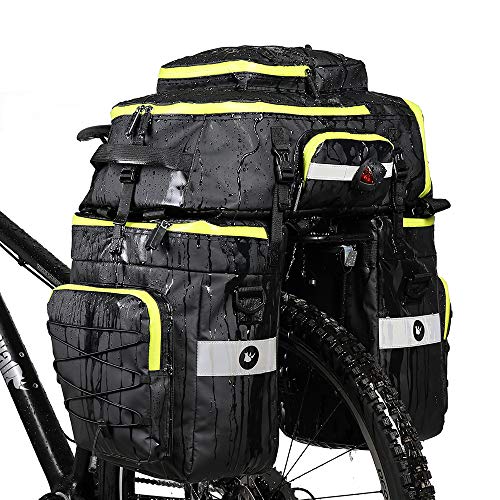 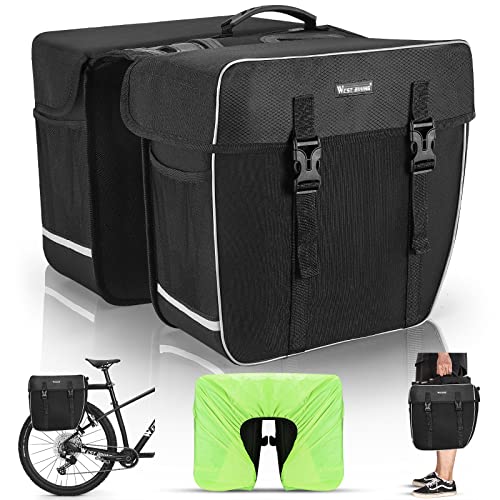 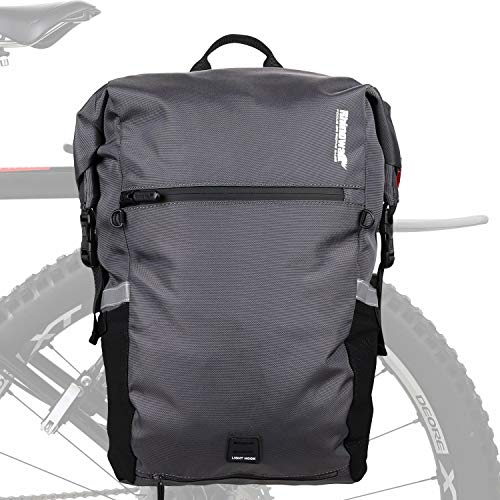 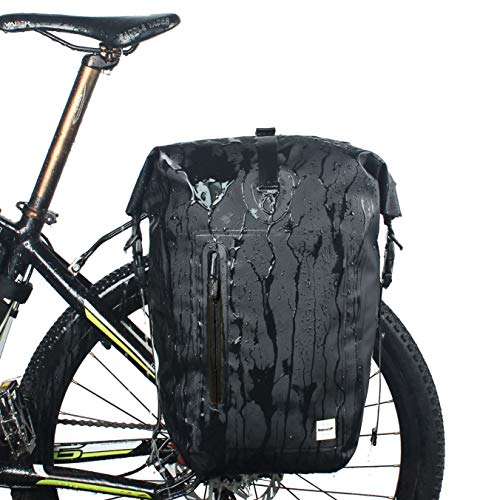 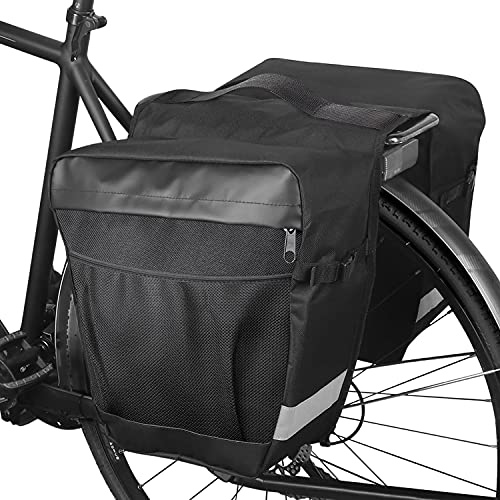